What is Primal Scream Therapy (Does Screaming Relieve Stress?)

From childhood so many of us are taught not to scream, shout, or ‘make a fuss’ when we get hurt or experience emotional pain. As an adult, even if there are times when you feel like letting out a huge scream of frustration, stress, or pain, the ‘norms’ of society prevent most of us from doing so. You’d probably get some funny looks if you did!

However, bottling feelings up can have a negative effect. It can lead to them building up with nowhere to go, so to speak. Letting them out by crying, talking to someone, or even screaming, can feel cathartic. It can be freeing, feeling as though a weight has been lifted off your shoulders.

A lot of therapies are based on addressing past traumas and dealing with your emotions, rather than ignoring them. Primal scream therapy does this in a unique way, so let’s dive in and find out more.

What is Primal Scream Therapy 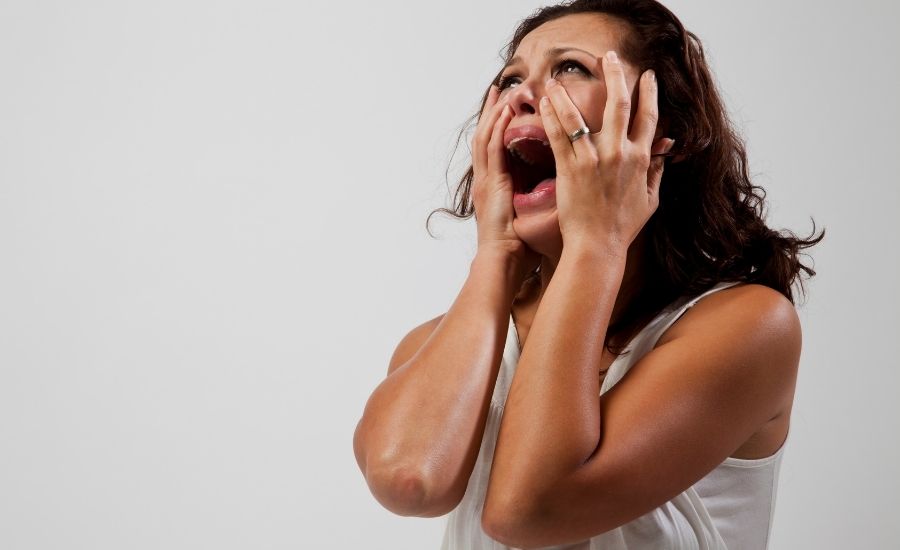 Primal scream therapy is a type of psychotherapy that encourages people to address past trauma and negative memories, so they can release those emotions and move forward. It’s also known as just ‘primal therapy’.

Primal therapy was developed in the late 1960s by Dr. Arthur Janov psychologist and psychoanalyst. He then went on to write a book about it in the 1970s, called The Primal Scream.

Doctor Janov believed that repressed feelings could have significant negative effects on both your physical and mental health over time, leading to a range of health issues. Present-day science does agree with this to some extent, indicating that not addressing your emotions can contribute to ill health.

When you bottle up your feelings, over time this can lead to anxiety, high levels of chronic stress, depression, and other mental illnesses. You might find that you’re feeling tense and worried a lot, sort of on edge all the time.

Over time, you ‘teach yourself’ that you shouldn’t let your emotions out, which can impact relationships with others, daily interactions, and self-development. If you’re not expressing yourself, other people can’t understand who you truly are and how you feel, which can make you feel alone.

Research shows that when we don’t address negative emotions, it actually makes them stronger. Think about it, if you’re angry with someone but you don’t talk to them about it, over time this anger festers and resentment builds. The relationship between you becomes tense and you find things they’re doing that usually wouldn’t bother you, very annoying. One day that anger will burst out, stronger than it would have been originally, causing an argument.

Evidence shows that repressed feelings can even impact your physical health, making you more prone to developing chronic conditions or even serious illnesses! Your body just isn’t designed to hold onto all that tension and stress for a prolonged period of time.

Doctor Arthur Janov called these repressed feelings and memories of trauma ‘primal pain’. He felt that releasing these feelings could help people to overcome their past and solve all sorts of health problems.

Dr. Arthur Janov states “We have found a way into those early emotional archives and have learned to have access to those memories, to dredge them up from the unconscious, allowing us to re-experience them in the present, integrate them and no longer be driven by the unconscious.”

How Does It Work? 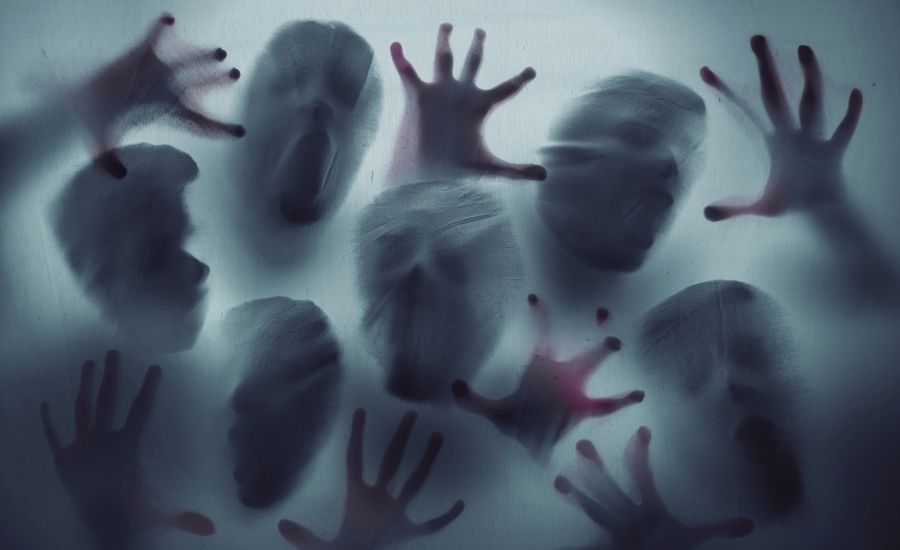 This all makes sense, but how does the therapy work? Well, it involves patients being guided to ‘regress’, meaning taking them back to traumatic memories and having them re-experience what happened, as though they’re living through it again. They’re encouraged to express the feelings they’re having during this process by talking, crying, shouting, making sounds, and even screaming (as the name suggests).

As patients release their feelings, they can feel a wide range of emotions and it can be quite uncomfortable for some people. They might start to feel relief and a feeling of relaxation as the feelings (and the power they held) leave their body.

After this, the therapist will go over what’s happened during the session, helping the patient to make connections between their past and the feelings they’ve expressed. Essentially, they’ll help you to talk about the feelings that have come up, make sense of them, and get some type of closure.

The aim is that you’ll feel free to move forward and get on with your life, having resolved past issues you were holding onto. If you choose primal therapy, you’ll be with a qualified therapist who will guide you through the process in a safe space. You’ll likely have multiple sessions over time to really get to the root of your problems, especially if you have experienced a lot of trauma throughout your life.

If you want to hear more about primal therapy from the founder himself, here’s a great video covering the basics. 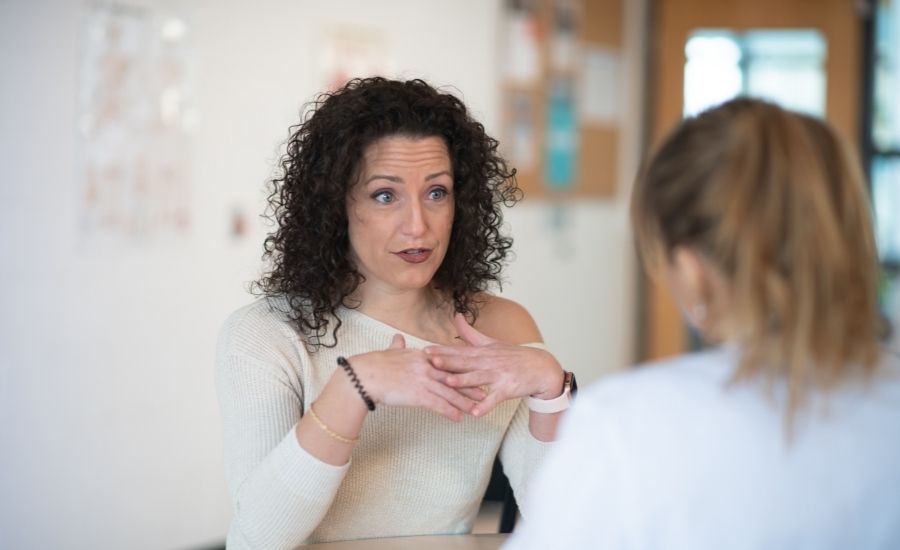 There are many potential benefits of primal scream therapy for patients with repressed memories, trauma, and emotions.

It’s really important to mention here that there is very little scientific evidence of benefits, instead, it’s mostly anecdotal reports (meaning based on people’s personal experience rather than scientific research). This type of therapy can be quite controversial in the scientific community, with many people feeling it’s not helpful or can be harmful to patients.

However, many people over the years have found the technique has helped them. So if it appeals to you, there’s no harm in doing more research.

While allowing yourself to express your emotions can be really beneficial, trying primal scream therapy unsupervised is not recommended.

If you feel like this type of therapy could be useful for you, it’s really important that you find a professional who specializes in primal therapy to guide you. Putting yourself in such a vulnerable state when you’re alone without a trained professional could be detrimental.

That doesn’t mean you can’t try screaming into a pillow or going into the middle of nowhere to shout at the top of your lungs. Sometimes that’s enough to release the feelings you’ve built up. Plus it can be a thrill of sorts. Just make sure you aren’t screaming somewhere other people can hear you and think you’re in danger!

If this type of therapy doesn’t appeal to you, there are plenty of other types that could be right for you. Check out our guide on therapy to learn more.

2. Lucy E Cousins, (2018), “Are There Downsides To Always Trying To Be Positive?” The Hospitals Contribution Fund of Australia.

Going at your own pace