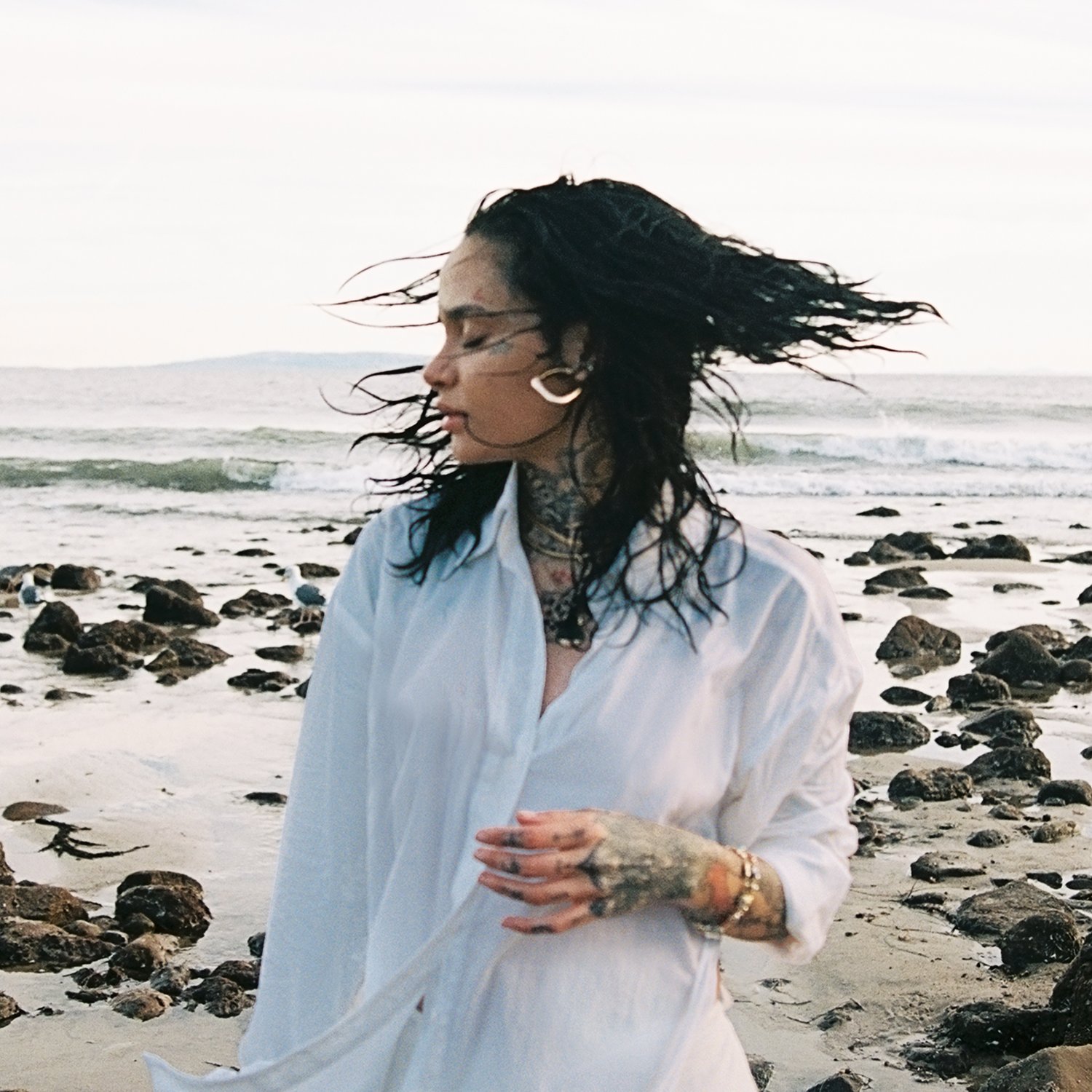 About four or five years ago, singer Kehlani noticed a ringing in their ears. At first, they didn’t think much of it, but then it began to affect their sleep. Being in a silent room was unbearable.

Eventually, Kehlani, who uses both they/she pronouns, received a medical diagnosis: tinnitus, a condition marked by noise heard in one or both ears. Tinnitus is common; according to the National Institute on Deafness and Other Communication Disorders (NIDCD) about 10% of the U.S. adult population has experienced tinnitus lasting at least five minutes in the past year. People who work in noisy environments are especially vulnerable to tinnitus, and for some sufferers, it can cause mental health issues and emotional problems.

“It definitely made me feel crazy a couple times, but … it’s actually diagnosable, which gave me some relief,” Kehlani told Calm. “There [are] ways to deal with it.”

One treatment recommended by experts is listening to ambient noise. So, Kehlani, whose new album, “Blue Water Road,” drops April 29, has curated a new soundscape with Calm to help others who have tinnitus.

The singer opened up about their diagnosis, how they’ve learned to live with tinnitus, and what to expect from their new music.

How did you feel when you noticed the ringing in your ears?

Did you consider how tinnitus might impact your career?

Definitely. It could get worse and I could eventually need further help, or I could eventually experience just a major form of hearing loss, which, God willing, I won’t. Definitely thought about that multiple times, but it just makes me cautious of the situations I put myself in. [For instance] I remember to bring earplugs in certain environments or not to turn my in-ears up all the way to 100 level when I’m on stage.

What is the experience of being a musician who has tinnitus? What should other musicians know about tinnitus?

Other musicians should definitely be made aware of tinnitus at all times. I feel like it’s a constant thing that we’re either in a studio that’s at 100 level volume or our ear packs are turned up all the way or we’re in the car and we’re bumping music and it’s turned up all the way. But we can’t do music if we don’t have our ears, so we just need to be cautious over the way that we take care of them.

What impact has tinnitus has had on your mental health?

Tinnitus had a just – annoying impact on my mental health for awhile. I think that it was just bothersome to always [ask], ‘Did you hear that?’ … Even when I was taking my driver’s test and it was quiet in the corner of the DMV that I was in, I literally was in the corner, like this [puts her hands to her temples] like, ‘Please.’

You have been very open about your mental health battles. Why is it so important to you to speak out? What responses have you received?

I’m just a transparent person, and that’s how I move. That’s how I operate in life. I think I’ve always been like that. But I can’t ignore that I’ve gotten a lot of people thanking me for something that felt normal to me. I think that’s just the artist’s job in life. I think that we are supposed to alchemize things we go through and put it out there and hope for the best. It’s for us, but ends up, in the future, being for everybody else. … I’ve always been outspoken because I need to be there for myself.

9 Ways to Relax Before a Date & Calm First Date Jitters

An Honest Review of Short Story, Written by a Short Woman